Becoming a true ally is not easy and does not happen because of our intentions or self identification. It requires consistently showing up and being useful over a long period of time in a way that creates non-superficial relationships. We can’t be in right relationship if we don’t have a real relationship to begin with.

Being an ally requires being willing to be accountable without reservation.

June 2013, the US Supreme Court removed safeguards that had protected voters against racial discrimination in its decision Shelby County v. Holder. The following is how RBG ended her oral summary of her dissent from the majority opinion:

“The great man who led the march from Selma to Montgomery and their call for the passage of the Voting Rights Act foresaw progress even in Alabama. ‘The arc of the moral universe is long,’ he said ‘but it bends toward justice,’ if there is a steadfast commitment to see the task through to completion. That commitment has been disserved by today’s decision.”

“”Throwing out preclearance when it has worked and is continuing to work to stop discriminatory changes,” Ginsburg responded, joined by her liberal colleagues, “is like throwing away your umbrella in a rainstorm because you are not getting wet.””

But like most of us, RBG was also flawed in her actions and understanding
She hired very, very few black law clerks. And one example of her legal opinion, was her delivering the opinion of the Court in the City of Sherrill v. Oneida Indian Nation of New York et al. where, ruling against the Tribe, she references the Doctrine of Discovery upholding the property rights of non indigenous people.
Also, during an interview in 2016, Ginsburg spoke about football players’ silent protest of taking a knee:

“I think it’s really dumb of them. Would I arrest them for doing it? No. I think it’s dumb and disrespectful. I would have the same answer if you asked me about flag burning. I think it’s a terrible thing to do, but I wouldn’t lock a person up for doing it. I would point out how ridiculous it seems to me to do such an act. … If they want to be stupid, there’s no law that should be preventive. If they want to be arrogant, there’s no law that prevents them from that.”

“Once [gay] people began to say who they were, you found that it was your next-door neighbor or it could be your child, and we found people we admired.” … “[t]hat understanding still doesn’t exist with race; you still have separation of neighborhoods, where the races are not mixed. It’s the familiarity with people who are gay that still doesn’t exist for race and will remain that way for a long time as long as where we live remains divided.”

The fact is each of us is a product of our time. None us us have perfect understanding.
RBG was raised in the 1930-40s but against great odds and with her flaws, she stood up and fought for justice. In 1997 a 5 year old girl wrote RBG asking “Are you in charge of all the people in the United States? Have you ever made a mistake?

“I am not in charge of all the people in the United States, but I work hard to do my judging job well. And yes I have made many mistakes, but I try and learn from them”

When asked how she wanted to be remembered she said:

“Just as someone who did whatever she could, with whatever limited talent she had, to move society along in the direction I would like it to be for my children and grandchildren.”

Lets follow this example. Lets learn from our oh so many mistakes and do whatever we can, with whatever talent (and strength) we have, to move society toward justice .
Also, for a broader perspective click : The Problem with White Women

As said before, the first step is to listen. James Varner developed this pledge and hopes you do this every day.

Long-time Bangor Civil Rights leader James Varner, 86, delivers an emotional message about the last moments of George Floyd’s life and death to an anti-racism protest in Augusta. James Varner is the co-founder of the Bangor chapter of the NAACP and president of the Maine Human Rights Coalition.

END_OF_DOCUMENT_TOKEN_TO_BE_REPLACED

Walking in my Shoes – by James Varner

By reading this article in the Healing Racism Toolkit, you have chosen to explore an experience that can change your thinking and interaction with other human beings that seem different from you but if you really really think about it, we as human beings, are very much alike.

END_OF_DOCUMENT_TOKEN_TO_BE_REPLACED

Follow the link as Wanda Sykes calls on white people to “step up” and DO something. “I’m tired of getting texts from my white friends saying ‘thinking of you, I hear you, I love you,’ …I’m not discounting them at all but …it’s kinda empty, … “I need y’all out on the front lines.” …”you gotta fix your problem, you’re the abuser.”

END_OF_DOCUMENT_TOKEN_TO_BE_REPLACED

So maybe showing up at a march or rally with a sign is not enough. When have you last confronted systemic racism and kept at it (not just a one off comment) in structures where 60% or more of the leadership is white? Have you done this month after month, year after year? Have you done this in your religious community? Your work place? A business you frequent? civic organization? Recreational activity?

An important step in being an ally is to take responsibility, not expect others to do the leg work for us. In this section are a plethora of resources. Especially useful is the pamphlet “Accomplices not Allies.”

Any number of things can lead a person to think about organizing a campaign for racial justice. It could be the murder of a person of color, an egregious racist incident or simply a newly heartfelt realization of how the system is so unequal that people are under...

END_OF_DOCUMENT_TOKEN_TO_BE_REPLACED

Helpful Sites for Being an Ally

Being an ally is about challenging ourselves daily to put others needs before our own comfort. It forces us to look out for our blindspots, to be accountable for our words and actions.
Most of all it requires 100% commitment to practice, practice, and practice, not when it is convenient or we are getting appreciated for our efforts but 24/7 whether someone else notices or not.

END_OF_DOCUMENT_TOKEN_TO_BE_REPLACED

Communities of color continue to fight every day against racism, and heal from the effects. Allies can support them, and help dismantle the ways in which our institutions and culture are deeply rooted in oppression. While the decision to use your privilege for good is the right thing to do, it’s simply not enough. Here are five ways to be useful and effective as an ally, rather than just wearing the title.

END_OF_DOCUMENT_TOKEN_TO_BE_REPLACED

This work can often feels like you are catching it from both sides. One side however has a lot to do with who you are and the things you have yet to learn. (Hopefully this web-site will help.) The other side however feed entrenched racism producing unproductive pain, emotional, mental and spiritual violence; the opposite of healing. This section shares some of this experience and why it is important.

In many or most activist organizations are people who build organizational or individual capacity and power, establishing themselves comfortably among the top ranks in their hierarchy of oppression they strive to become the ally “champions” of the most oppressed. While the exploitation of solidarity and support is nothing new, the commodification and exploitation of allyship is a growing trend in the activism industry.

END_OF_DOCUMENT_TOKEN_TO_BE_REPLACED

A Call to Friends and Allies

Some people find it easy to deny a part in the problem of racism. We may tell ourselves that of course prejudice is wrong, and after all, Friends and other white people who were on the forefront of the civil right movement. Yet white privilege has affected the very structure of our minds. We have become addicted to it.

END_OF_DOCUMENT_TOKEN_TO_BE_REPLACED

Over the centuries there have been white people who have put their lives on the line for racial justice.

END_OF_DOCUMENT_TOKEN_TO_BE_REPLACED 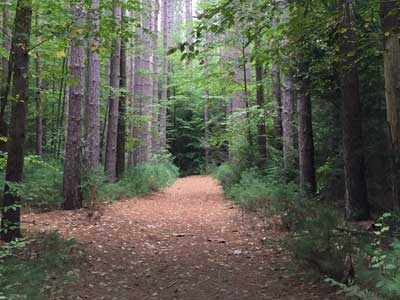 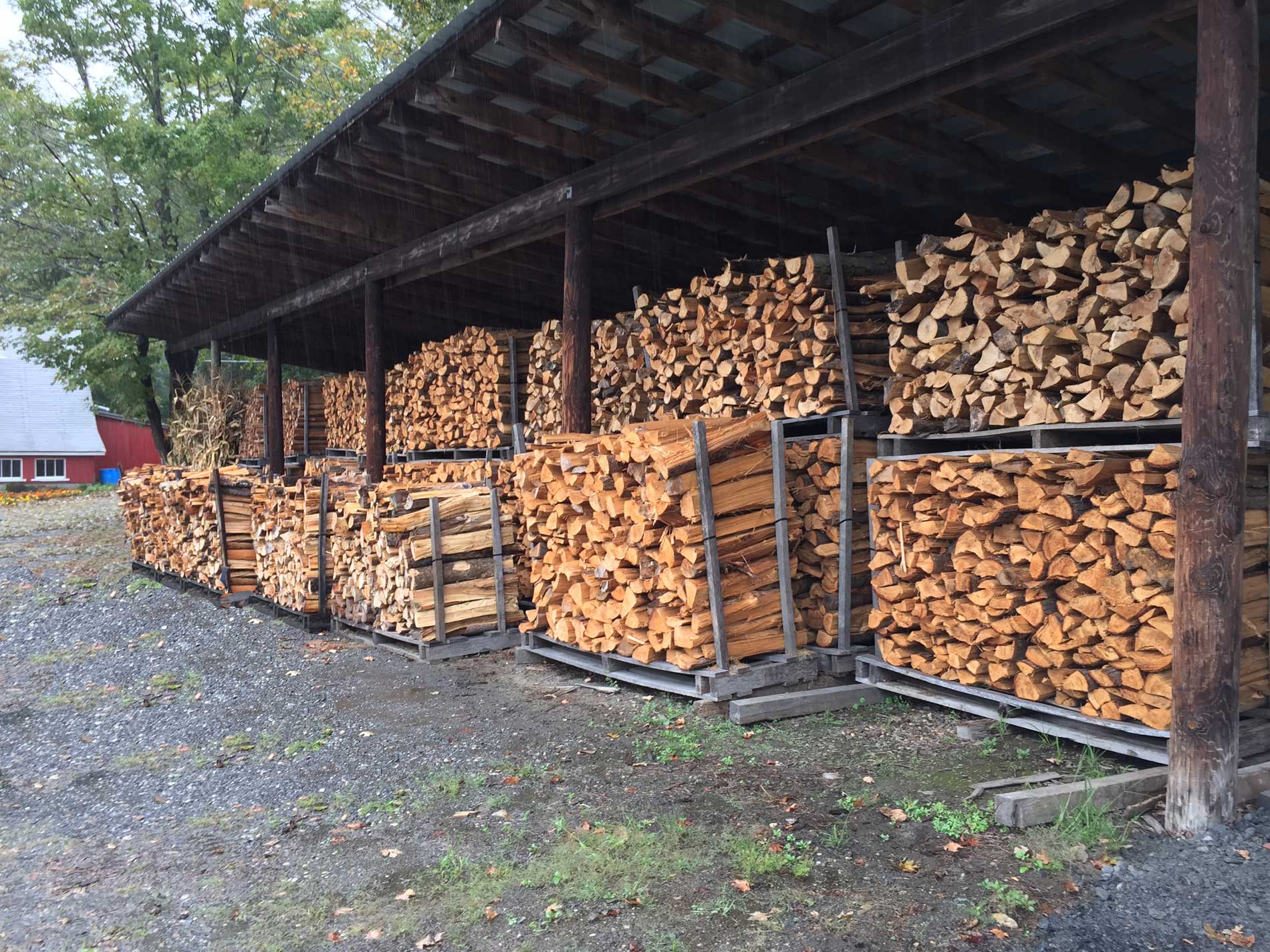 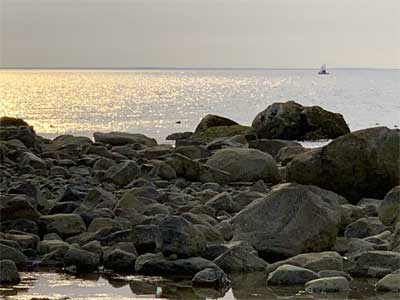 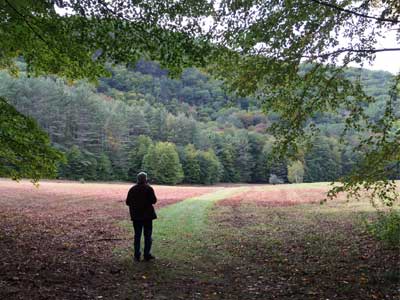 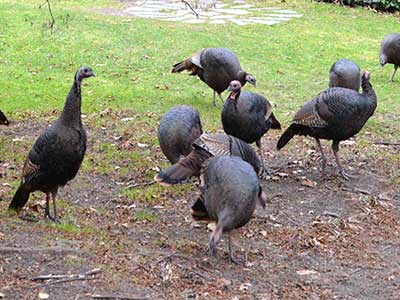 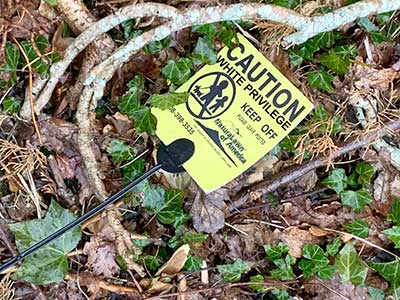 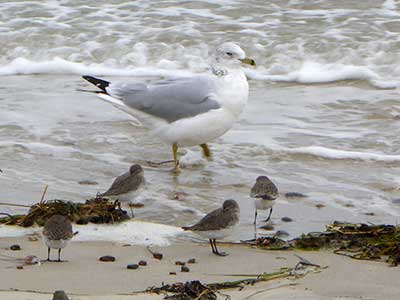 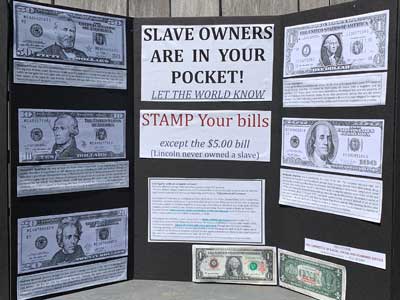 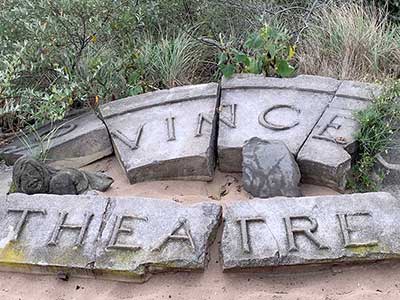 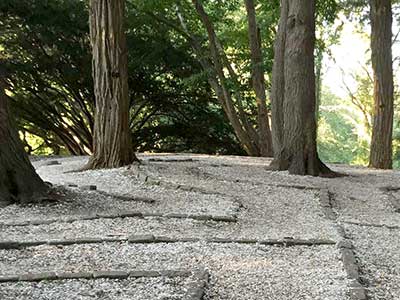 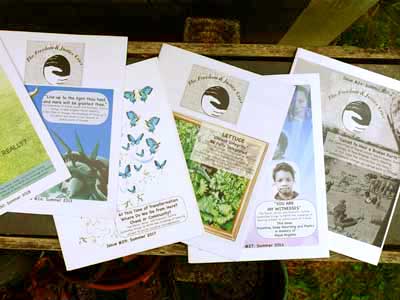 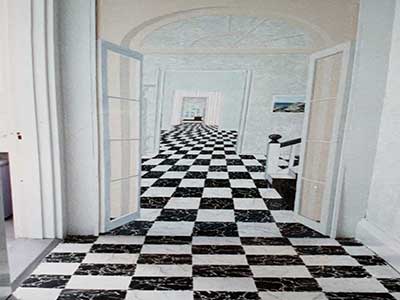 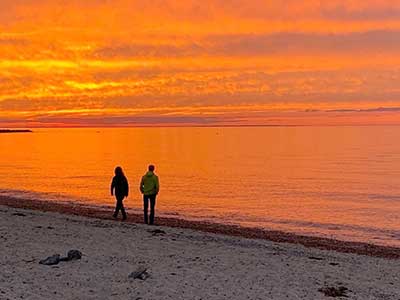 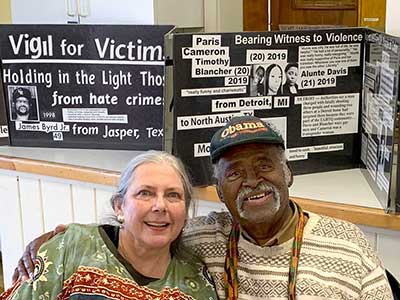 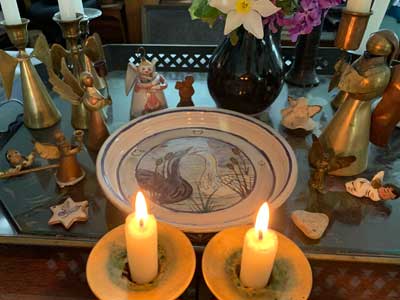